Ah, the freedom of getting vaccinated against covid. I’m looking forward to museum-hopping again. Preferably in Paris, to me, the museum capital of the world.

Many visitors to Paris scribble art-viewing into their itinerary. Not as often, though, I think as shopping and eating. But museums are great on a rainy day. Plenty of them in Paris, and the big ones have restaurants or cafés on the premises. Feed your belly and feed your senses.

The Louvre, repository of classical art, is usually top of the list. And if you love art from ancient times to the mid-19th century, one visit is never enough. The Louvre is so vast, you’re exhausted before you get through a third of it.

Most first-time visitors know exactly what they want at the Louvre: First, rush to see the Mona Lisa, where viewers crowd around a cordoned area protecting La Gioconda. Then there’s the Venus de Milo. And the Islamic Wing.

After (or before) the art inside the museum, others feel compelled to have their picture taken “touching” one edge of I.M. Pei’s pyramid. They might stay. Rest for a bit on concrete “benches” around its perimeter. The strong, brave, and eager, might trudge on to the Musée d’Orsay for the masters of Impressionism and its derivatives, an art revolution that started and flourished in France.

We went to see an exhibit on Edward Hopper on a rainy day in Paris. Standing in line outside the museum for forty minutes before we could get in. Twenty minutes later than our reserved time. Lucky for us, the rain fell on and off throughout the day. A downpour would have soaked our feet and pants under our small umbrella.

French fascination for works by Edward Hopper was palpable. The show turned out to be a blockbuster. The most recent experience we remembered standing like this for an art show was at the same place, the Grand Palais, for a Picasso vs. Matisse bout.

You wonder, of course, when you see enthusiasm like this: Are Parisians really that intrigued about Hopper? Or are they just, in general, more appreciative of art? Probably both are true.

The French learn to appreciate art early. We’ve often seen classes of school children as young as the first grade sitting on the floor inside a museum listening to an adult explain specific artworks. Or older children, armed with printed sheets making notes as they look at paintings.

Maybe, if you live among the artwork and structures which are the stuff of art history books, you can’t ignore such a legacy. The Minister of Culture won’t let you either. France used to celebrate its past with Journées du Patrimoine (Heritage Days) showcasing art and architecture, food and wine, etc. This festival has since been transformed to Journées européennes du patrimoine to include all of Europe.

I think part of the French fascination with Hopper comes from how much it tittilates the French to exert obvious influence on American artists. Particularly one as gifted as Edward Hopper. After visiting Paris the first time, he declared himself a Francophile and came back a few more times. He painted scenes of Paris including one of a staircase to his apartment.

The main attraction of Hopper’s work, though, rests on his reputation as the painter of American alienation. It feeds into the stereotypes the French have of Americans, along with others such as the high proportion of overweight Americans, and religiosity bordering on fanaticism in certain regions of the United States.

And, there is indeed a quality of detachedness and estrangement in Hopper’s paintings. You see it, feel it in defining masterpieces like Nighthawks, on display at the show, and may be his most famous work. That sense of isolation is in many of his paintings. Like the ones below. 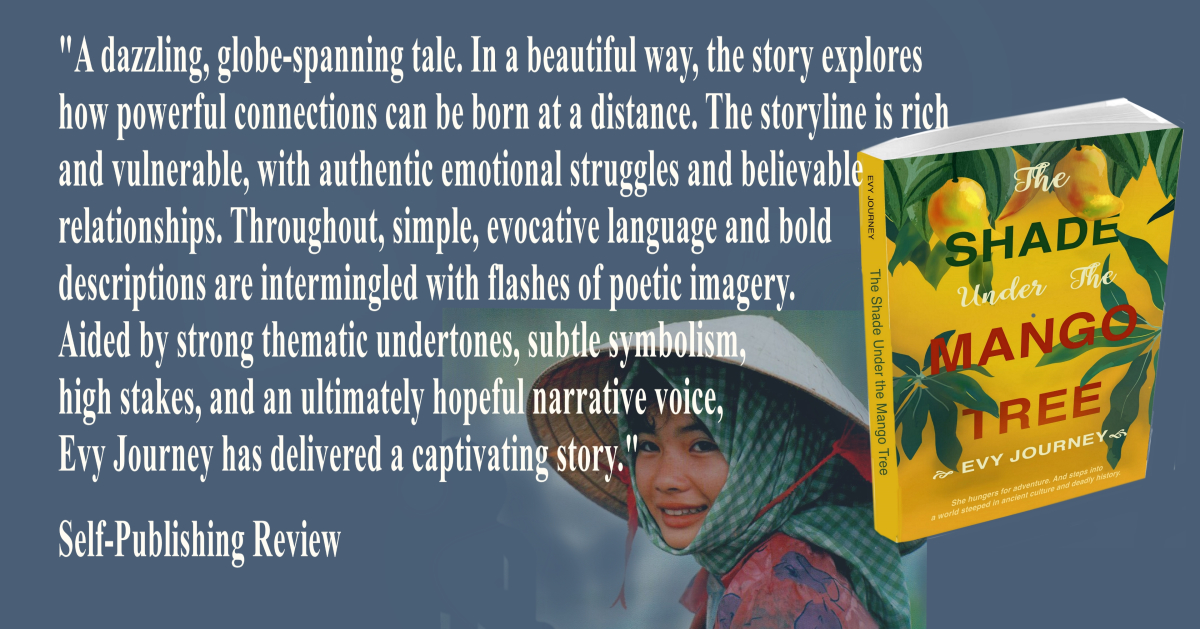 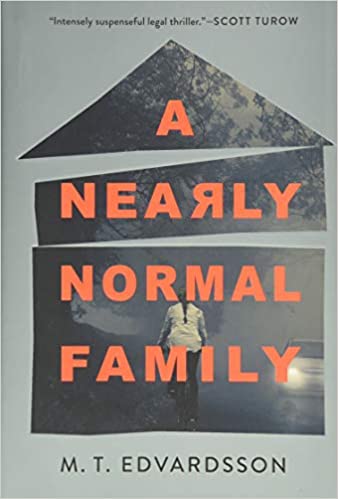 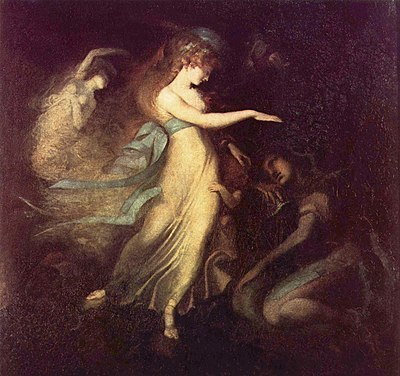