Why cook in Paris? After all, you can just pop into a boulangerie, fromagerie, charcuterie, etc. and eat quite well. Or, you can splurge and go to a restaurant. Even when you have an apartment for a few days or so, cooking seems unnecessary.

For us, though, who travel with an anthropollogical bent and stay at least two months (six has been the longest), the offerings at a farmers’ market are irresistible. One of the oldest Paris open markets is only a few blocks from us, maybe a quarter of a mile, and it is open three days a week. We went one Saturday and came home with a barquette of girolles (Stateside, aka chanterelles). We only buy these at home in October because they are in season and at their cheapest at Berkeley Bowl, that remarkable institution of affordable bounty. We shell out $10 a pound then; out of season, it is double that. Here, approaching the season, it is €12 a kilo (2.2 #s).

A pound of girolles goes a long way in both quantity and taste; and they are easy and fast to cook—even away from home. Sauté some sliced onions or shallots in oil or butter until soft, dump the sliced girolles in, splash that leftover white wine, salt and pepper to taste, cook at high heat until soft and nearly dry, about 5 minutes. Before serving and with the heat still on, spoon some crème fraîche (or good sour cream) into the mix. If you have it and like it, sprinkle a little tarragon, and you’re all set. Go vegetarian and place a sunny-side up or poached egg on top and you will feel like you’re eating at a king’s table. For meat eaters, we’ve served this with sausages from a charcuterie. All good on top of couscous or just savor it with a crusty baguette.

I am an adventurous foodie for at least a couple of reasons. I will taste many things strange to the American palate at least once . Smelly cheese does not make me pinch my nose (despite my very sensitive olfactories) and animal entrails do not make me puke. I’ve also been known to taste—and eventually eat—fruit that looks like it may be rotting. No, I am neither nut nor pauper; not yet, anyway. 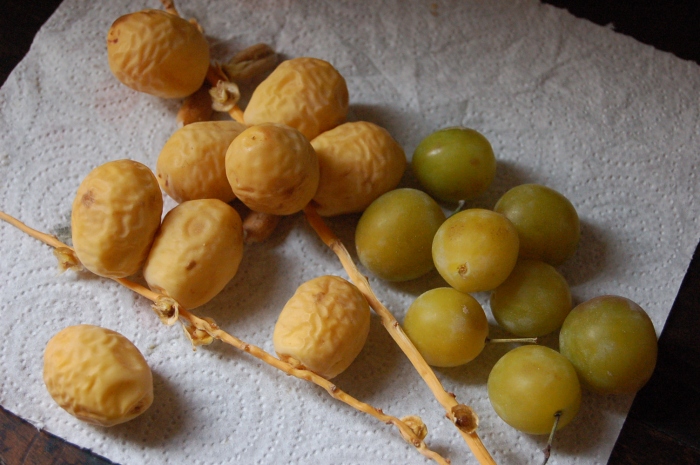 I first saw fresh dates in Paris two years ago—hard, bright pale yellow, and inviting you to sink yout teeth into one of them. We did. But they left a bit of that slightly bitter coating you get from fruits like hachiya persimmons when you don’t allow them to soften. After the first two times, that coating made us conveniently “forget” the dates until the skin wrinkled, turned a dull brownish yellow, and the flesh shrunk loose from the papery skin. I was about to throw them out, when I thought, “Gee, we eat them dried out and much browner than this.” So, encouraged by that thought and the fact that it did not smell rotten at all, I popped one into my mouth, sans skin. What a pleasant surprise! Softer, no bitterness nor coating and it has the familiar taste of dates, but moister and not as sweet.

In addition to taking chances with my taste buds, I am not a purist when it comes to cobbling dishes together. I am an eyeball-it, use-what-you-have, taste-as-you-go kind of cook so I take chances when making any dish. My philosophy is merely that a dish should taste good. A recipe won’t tell me that; my taste buds will. I do read recipes; in fact, at home, I have several cookbooks. For the most part, though I read them to inspire or entertain me.

The only recipes I follow nearly to the letter are those for baking certain types of cakes such as sponge and chiffon cakes. And, yes, I have tried making French macarons, following recipes faithfully. They always turn out scrumptious but producing the requisite “feet” is a crapshoot. Not that it matters when you start munching on them but, the thing is, macaronhood requires the right look and that look has “feet.” Serious macaron recipes emphasize “macaronnage” which presumably produces those precious feet—that weblike, lace-like layer under the smooth dome.

But back to my girolles dish: except for burning , you can hardly go wrong with it. The only caveat is obvious, there should be more chanterelles than onions. You can vary this dish with herbs or a sprinkle of cheese. Parmesan, gruyere, or gorgonzola are, for me, the best cheese additions but I prefer it without cheese. The delicacy of these mushrooms requires simple treatment and crème fraîche (Trader Joe’s organic sour cream is a very good substitute, trust me) takes it to that level of yummy sophistication that is enough to make this dish special.

The French are excellent cheese makers. I especially like the soft cheeses. Today we bought some chaource and, a few days ago, le Mothais, a soft chèvre. Both sported a mark I had not seen before: appellation d’origine protégée. (AOP). If you are familiar with appellation d’origine contrôlée. (AOC), you know that it is an assurance of the quality of a product—raised or crafted in the most favorable terroir and by artisans of recognized expertise. France, it seems, successfully argued to have all the countries of the European Union adopt its standards. So, AOP, in fact, is practically the same as AOC. Since early this year, except for wines, all products raised or produced according to those standards—in France as well as other EU countries—will carry an AOP label. Only French wines can and must continue to use AOC. 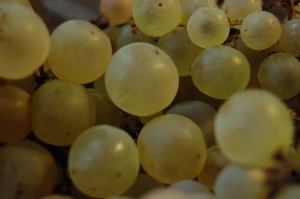 Truly sinking our incisors into the food offerings of a place we visit is getting to know it intimately. And many times, especially in dollar-gobbling cities like Paris, we can pinch euros deliciously. With the chaource, which you can get at a supermarché like. Franprix, we also bought mozzarella di bufala, for which we developed a taste in Florence. We had it for dinner with tomatoes, a crusty baguette, and small, juicy, and sweet chasselas grapes. All for about €7 for two. McDo, anyone?

One thought on “An Adventurous Foodie in Paris: A Simple Plate of Chanterelles”

The Lady’s Genius Is In The Details: John Mullan’s What Matters in Jane Austen 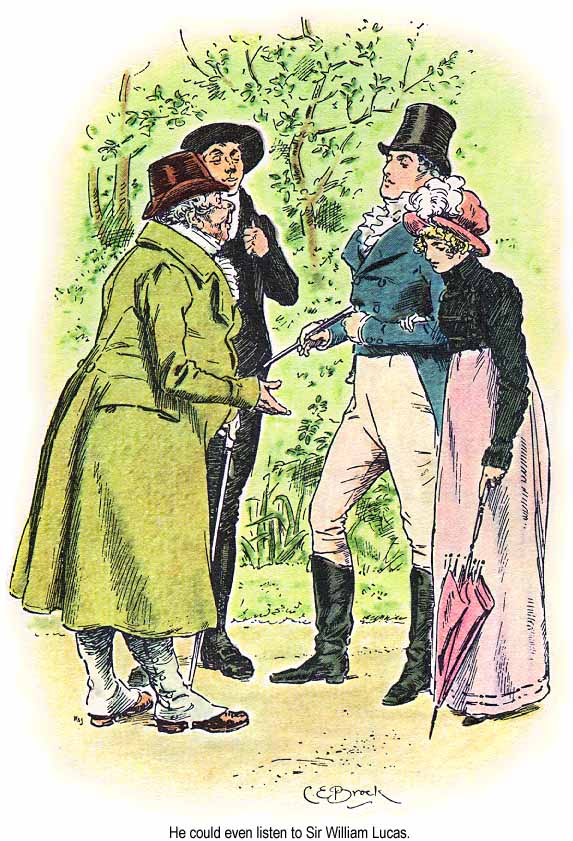 The first time I read Jane Austen, I was hooked. If you had asked me at that time why, I wouldn’t have known what to say. Since then, I’ve read all her published novels. Not just once but several times. I have my favorites. Pride and Prejudice, of course. Then Persuasion, which I think is […]

Copyright © 2016-2019 Evy Journey All rights reserved. No part of this website may be reproduced except for   noncommercial uses permitted by copyright law.